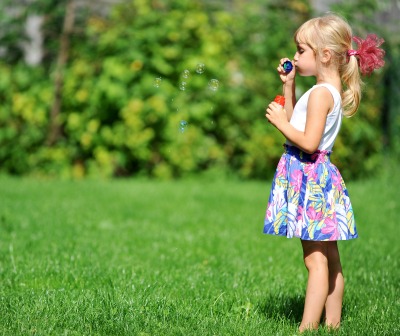 What is there to consider when you are choosing a turf grass in Grapevine Texas?

First, it is North Texas.  We have had drought for several years and the drought was just announced over in 2015.  We know that even though they say it is over, we might not get rain for several weeks during the summer.  Because it tends to rain through May and part of June then stop raining until about August, we have to consider watering important to lawn care in Grapevine. If you don’t have a sprinkler system, you may want to go with Bermuda since it tends to require less water.

In older areas of the city, there are many large live oak trees and other big trees creating a lot of shade.  In newer areas of Grapevine there are houses by the mile that are brand new and only have small trees that are years from adding any shade to the area.  We have to consider what kind of sunlight we have and what kind of grass matches that sunlight the best.  In general, bermuda grass is the best choice for sun and St. Augustine is the best choice for shade.  Zoysia can be sun or shade is you can spend the extra money.

If you have dense shade in areas and they get less than 3-4 hours of sunlight, you will probably have to plant some cool season grass in those areas.  Grasses like Tall Fescue and Rye are adapted to survive in cooler low light areas.  St. Augustine can take more shade than Bermuda, but some areas are still too shady for it, so that is when you need to consider the cool season grasses.  The good news is that they are easily grown from seed.  The seed is sold separately or usually as a cool season mix of fescue and rye.  After seeding if you keep the area moist you will see it coming up in about a week. The cool season grasses will usually remain green during the winter, so don’t be surprised to see green grass under your trees in the winter next to your brown dormant Bermuda.

If money is a consideration, laying down sod is more expensive than seeding a lawn.  However, St. Augustine and Zoysia cannot be easily seeded.  You will need to buy sod and lay it down or have it done by a service. Bermuda does not come up well from seed in Grapevine.  It takes too long too germinate and you probably won’t be happy with the results. Zoysia will be much more expensive that the other two sod options.

If you have pets in the backyard, Zoysia is more tolerant of animal urine and feces than other grass types – but keep in mind there is no grass that will survive constant exposure to pet waste. Also, Zoysia is naturally resistant to pests and disease, thus less chemical exposure to pets.  An established Zoysia grass lawn is so thick weeds are usually choked out, so less weed control is needed. If your dogs tend to run in a line or are rough on turf, Zoysia is a better choice than St. Augustine, but it will be hard to keep grass in an area where dogs run up and down a fence line. 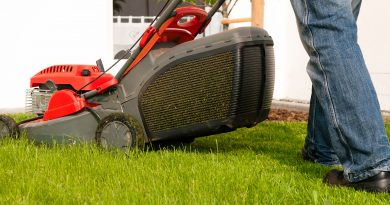 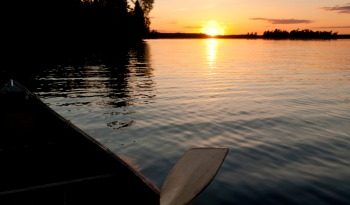 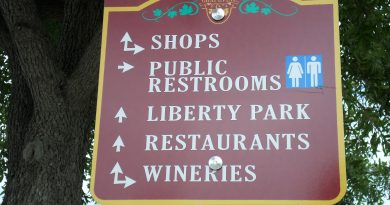 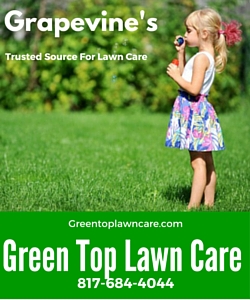 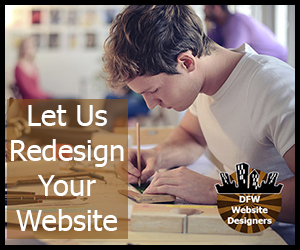 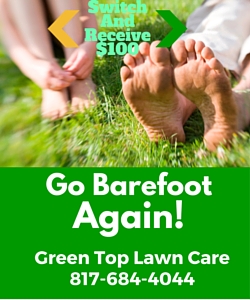